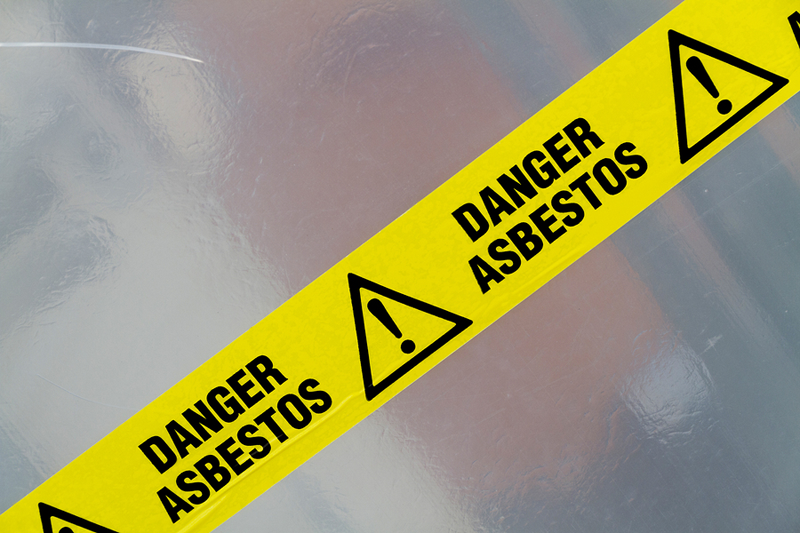 Mr Fluffy was a Canberra company that operated from 1968-1979 and sold pure loose-fill asbestos as ceiling insulation for residential properties in Canberra and Queanbeyan. This form of asbestos is particularly toxic as it was crushed into its finest form before being pumped into the ceiling cavities of houses.

This means it can be invisible to the eye, quickly becomes airborne and is easily ingested. Once the particles are inhaled or ingested, they remain in your body for years and can cause a number of deadly and incurable diseases. Typically the time between asbestos exposure and subsequent diseases can span over decades, making prevention and detection extremely difficult. There is no cure for asbestos related diseases.

In 1988 the government commenced a program to remove the loose fill asbestos from ceiling cavities provided by Mr Fluffy. There are 1,049 affected houses in Canberra now known as Mr Fluffy Homes. The Loose Asbestos Insulation Removal Program had three phases; visual inspection, sealing of ceilings & removal of loose asbestos.

As the initial phase only included a visual inspection, some houses were missed. The main issue dominating media headlines today is the loose fill asbestos residue that still remains in wall cavities, despite the government’s efforts to remove it. As asbestos particles are invisible to the eye, the major concern with the remaining residue is that the invisible particles could make their way into your families lungs.

Families who have discovered loose asbestos residue in their homes have been moving out of their homes while air quality tests are done to ensure their homes are safe to live in. This can make it very expensive for everyday families who are having to pay for other accommodation such as hotels or rent whilst also covering the mortgage for their unliveable homes, or they are inconveniencing family or friends by staying with them.

In the unfortunate event that particles have seeped into your living room, it becomes necessary to replace furniture and belongings which may have trapped particles. On top of the physical costs for families, there is the emotional cost for people facing a life threatening substance inside their home.

As a result of the media coverage, many people are asking for an independent asbestos check to ensure their home is not infected. This is also becoming more common for people to ask for this check before purchasing a new property. Checks are done by qualified asbestos tradespeople. It is illegal to touch or remove asbestos without this qualification.

As a result of the increased demand for asbestos checks, it is important to book ahead particularly if you are purchasing a new home as inspectors are becoming busier.

On the third of July 2014 the government announced an assistance package for Mr Fluffy Households which is fully outlined here. 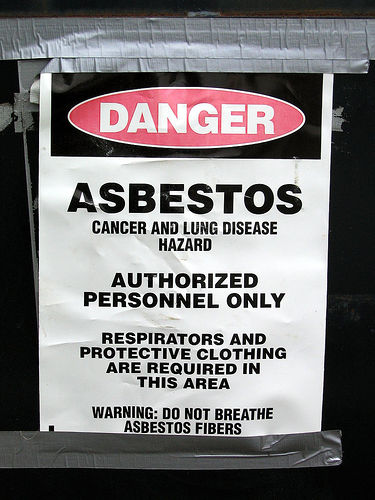 Some of the diseases contracted from asbestos include Pleural Disease, Asbestosis, Lung Cancer and Mesothelioma.

It is expected that more than 25,000 Australians will die from asbestos related diseases over the next 40 years.

One house that was missed in the late 80’s clean-up was a house in Downer. This has been heavily documented by the media as it has been dismantled and cleaned up costing $2 million.

The removal process began on 7th August 2013 and finished 6th September 2013. The house was covered with canvas sheeting for weather protection and to avoid airborne particles from escaping. The lining of the house was removed and floorboards were lifted so that the sub-floor space could be cleaned. Once all of the asbestos was removed, the timber frames and bricks were sprayed with a PVA solution to trap any remaining particles. Much of the soil around the house was also removed as a precaution.

Another Mr Fluffy house in Canberra was demolished privately in Woden in late July 2014. Unlike the Downer home, this house did have the asbestos removed with the initial government removal program however recent tests revealed asbestos to still be present in the walls and subfloors. Further air testing found asbestos fibres in the living areas.

The owners had to gain approval from ministerial levels to demolish their home and it ended up costing them $80,000. This is a better indication to other home owners of the process and financial cost to dismantle a Mr Fluffy home.

What does this mean for your house?

The most obvious question people are asking now is: ‘Is my house affected?’ In February of this year the government sent letters out to all of the houses in Canberra which were known to be affected. As the letter was of a generic nature it didn’t register for many people and therefore the government sent out a further notification to home owners in June 2014 advising them to be careful when renovating so as not to disturb the particles.

If you would like to know if your house is marked as a Mr Fluffy Home it is advised that you order your building file from ACT Planning and Land Authority.